Glucose syrup, also known as confectioner's glucose, is a syrup made from the hydrolysis of starch. Glucose is a sugar.Maize (corn) is commonly used as the source of the starch in the US, in which case the syrup is called "corn syrup", but glucose syrup is also made from potatoes and wheat, and less often from barley, rice and cassava.[1]p. 21[2]

Glucose syrup containing over 90% glucose is used in industrial fermentation,[3] but syrups used in confectionery contain varying amounts of glucose, maltose and higher oligosaccharides, depending on the grade, and can typically contain 10% to 43% glucose.[4] Glucose syrup is used in foods to sweeten, soften texture and add volume 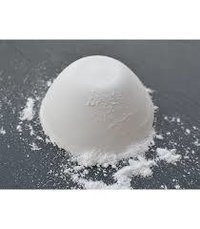 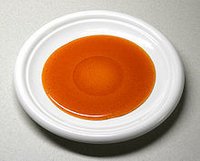 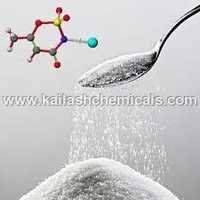 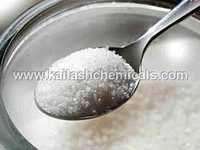