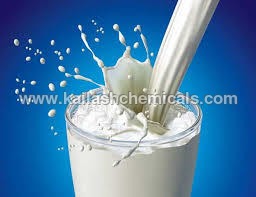 Food industry applications have markedly increased since the 1960s. For example, its bland flavor has lent to its use as a carrier and stabiliser of aromas and pharmaceutical products. Lactose is not added directly to many foods, because its solubility is less than that of other sugars commonly used in food. Infant formula is a notable exception, where the addition of lactose is necessary to match the composition of human milk.

Lactose is not fermented by most yeast during brewing, which may be used to advantage.[9] For example, lactose may be used to sweeten stout beer; the resulting beer is usually called a milk stout or a cream stout.

Yeast belonging to the genus Kluyveromyces have a unique industrial application as they are capable of fermenting lactose for ethanol production. Surplus lactose from the whey by-product of dairy operations is a potential source of alternative energy.[19]

Another major use of lactose is in the pharmaceutical industry. Lactose is added to pills as a filler because of its physical properties, i.e., compressibility, and low price. For similar reasons it can be used to dilute . 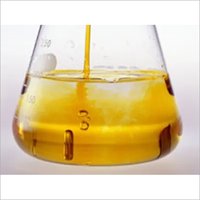 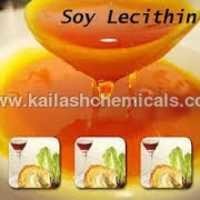 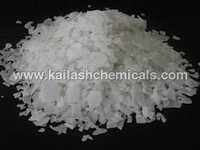