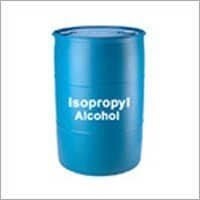 Isopropyl Alcohol
<< Previous
Send Inquiry
Product Code : kc50
Price And Quantity
Product Specifications
Product Description
Isopropyl alcohol (IUPAC name propan-2-ol; commonly called isopropanol or 2-propanol) is a colorless, flammable chemical compound (chemical formula CH3CHOHCH3) with a strong odor.[8] As an isopropyl group linked to a hydroxyl group, it is the simplest example of a secondary alcohol, where the alcohol carbon atom is attached to two other carbon atoms. It is a structural isomer of 1-propanol and ethyl methyl ether.

It is used in the manufacture of a wide variety of industrial and household chemicals and is a common ingredient in chemicals such as antiseptics, disinfectants, and detergents

Isopropyl alcohol dissolves a wide range of non-polar compounds. It also evaporates quickly, leaves nearly zero oil traces, compared to ethanol, and is relatively non-toxic, compared to alternative solvents. Thus, it is used widely as a solvent and as a cleaning fluid, especially for dissolving oils. Together with ethanol, n-butanol, and methanol, it belongs to the group of alcohol solvents, about 6.4 million tonnes of which were used worldwide in 2011.[19]

Isopropyl alcohol is esterified to give isopropyl acetate, another solvent. It reacts with carbon disulfide and sodium hydroxide to give sodium isopropylxanthate, a herbicide and an ore flotation reagent.[20] Isopropyl alcohol reacts with titanium tetrachloride and aluminium metal to give titanium and aluminium isopropoxides, respectively, the former a catalyst, and the latter a chemical reagent.[16] This compound may serve as a chemical reagent in itself, by acting as a dihydrogen donor in transfer hydrogenation.

Although isopropyl alcohol can be used for anesthesia, its many negative attributes or drawbacks prohibit this use. Isopropyl alcohol can also be used similarly to ether as a solvent[23] or as an anesthetic by inhaling the fumes or orally. Early uses included using the solvent as general anesthetic for small mammals[24] and rodents by scientists and some veterinarians. However, it was soon discontinued, as many complications arose, including respiratory irritation, internal bleeding, and visual and hearing problems. In rare cases, respiratory failure leading to death in animals was observed.

Isopropyl alcohol is a major ingredient in "gas dryer" fuel additives. In significant quantities, water is a problem in fuel tanks, as it separates from gasoline and can freeze in the supply lines at low temperatures. Alcohol does not remove water from gasoline, but the alcohol solubilizes water in gasoline. Once soluble, water does not pose the same risk as insoluble water, as it no longer accumulates in the supply lines and freezes but is consumed with the fuel itself. Isopropyl alcohol is often sold in aerosol cans as a windshield or door lock deicer. Isopropyl alcohol is also used to remove brake fluid traces from hydraulic braking systems, so that the brake fluid (usually DOT 3, DOT 4, or mineral oil) does not contaminate the brake pads and cause poor braking. Mixtures of isopropyl alcohol and water are also commonly used in homemade windshield washer fluid.

Isopropyl alcohol is often used in DNA extraction. A lab worker adds it to a DNA solution to precipitate the DNA, which then forms a pellet after centrifugation. This is possible because DNA is insoluble in isopropyl alcohol. 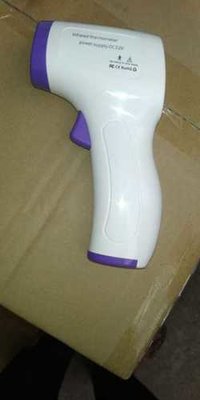 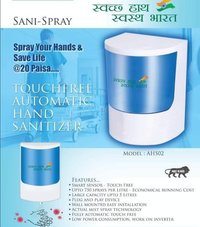 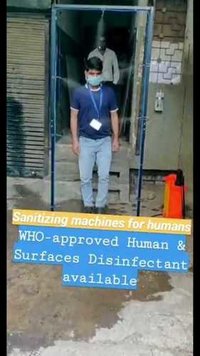 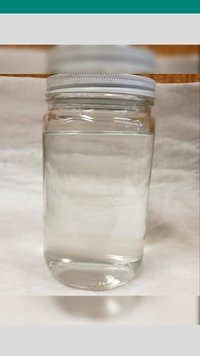 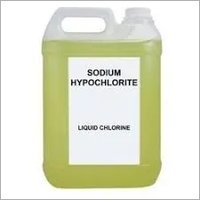