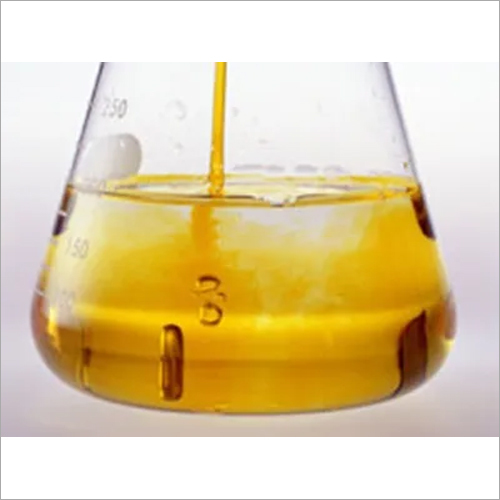 Note: This is made up of a short chain of glycerol molecules, that are connected by ether bonds.

Polyglycerol polyricinoleate (PGPR), E476, is an amulsifier made in a three-step process (2) from glycerol and fatty acids (usually castor bean derived). PGPR reduces the viscosity of chcolate and similar coatings and compounds 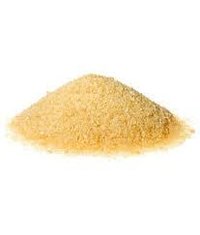 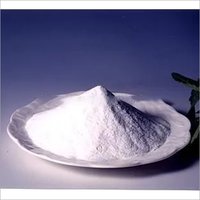 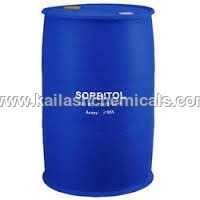 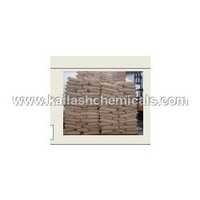 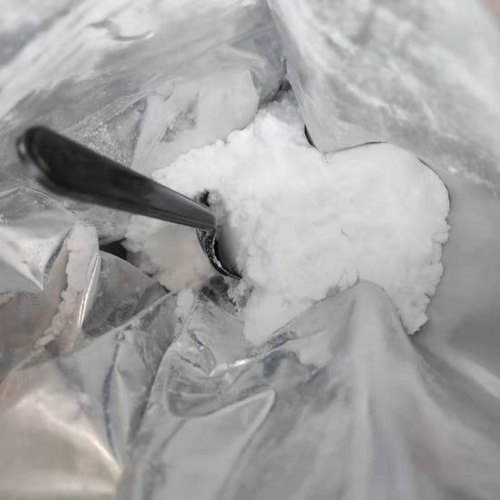 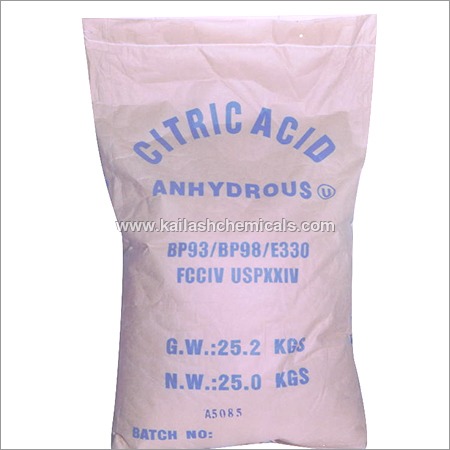 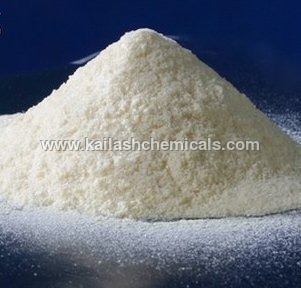 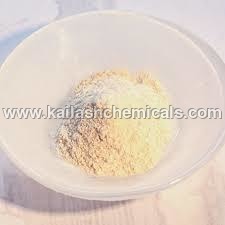 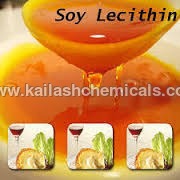 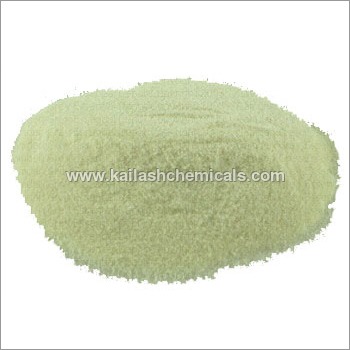